Checklist For Setting Up a Limited Company 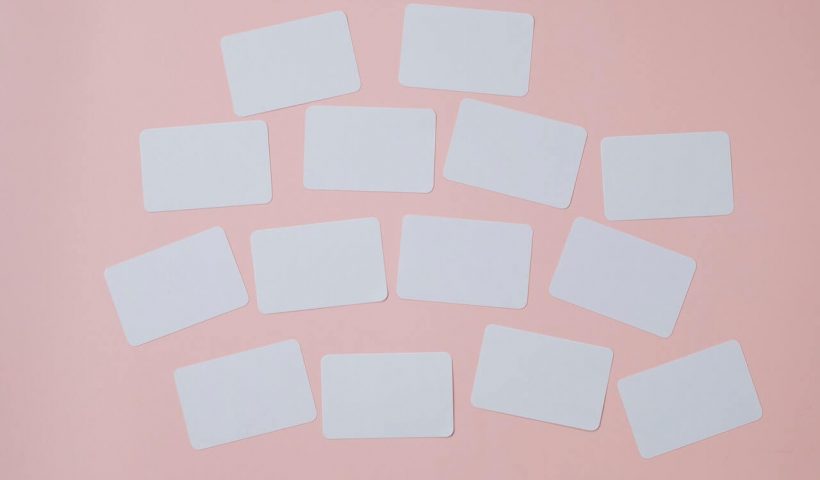 If you’re looking to set up your own limited company, you may be feeling overwhelmed at all the steps involved in getting it right, there’s a lot to think about when you’re starting a new business. But don’t worry, we’ve got you covered!

Joanna Bookkeeping is a professional practice based in Oxford, UK, offering bespoke bookkeeping solutions for businesses nationwide, and we’re here to walk you through each step of how to start a limited company and make sure that everything is done correctly from the get-go.

Choosing the right name for your company is an important task. The wrong name can be a major hurdle in the road to success, yet the right name can help your business in many ways. You should choose a name that will stand the test of time, and ideally, one that embodies both your values as a company and its brand identity.

You can choose any name you want when setting up a limited company, as long as it’s available and not taken by another limited company. Conducting a simple google search, or using a domain generator website will tell you if the name and domain is available.

You can have as many shareholders as you want, but if there’s more than one, you need to decide on the split of the shares and voting rights.

A share entitles the shareholder to part or full ownership of the whole company, but it doesn’t mean you own any specific asset belonging to the company (such as computers or equipment, etc).

One of the most important parts of running your limited company is appointing a director(s). A shareholder can also be a director, and if your business is a one-man band, a business owner (shareholder) will also be the director of the company.

The director is responsible for the running of the company, ensuring that its accounts and reports are prepared properly.

By law, directors have to be aged 16 or over and not be disqualified from previously being a director. They don’t have to live in the UK, but the company must have a UK-registered office address. The director’s names and personal information is publicly available from Companies House.

Decide on the Registered Address

This is an important step when setting up a limited company because a registered address will be publicly visible. You can use your registered office address if you have one, alternatively, you can use a virtual address instead of disclosing your private address. A virtual address is an address you can register your limited company to, located in a remote location, where you can receive mail and packages.

Looking for accounting support for your start-Up?

Check what services our accountants and bookkeepers from Oxford can offer.

A limited company is required to have both a memorandum of association and articles of association. These documents are an account of a company’s rules and regulations by which it will operate, and defines the responsibilities of the directors. It is created automatically when a limited company is incorporated, but you can always create your own, or use a standard template for the latter, which is available from Companies House.

* Company incorporation and registration fees vary depending on circumstances.-

It’s important to note that a bank won’t allow you to open an account for a limited company until it’s been incorporated. But, it’s good practice to do some research and be ready to open your company’s bank account as soon as you set up a limited company.

Familiarise Yourself with Legal Responsibilities

When setting up a limited company, there are specific duties that you and your company will have to comply with.

Joanna Bookkkeeeping has created a helpful article where you can learn more about the responsibilities of a company director.

It’s vital to stress the importance of keeping business documents well-filed, this is a legal requirement for all limited companies.

It’s equally as important for you as a business owner/director to mark important dates in your calendar for statutory reporting such as company tax returns and annual accounts.

We’ve compiled a useful article that will help you keep business records organised.

Here at Joanna Bookkeeping, we encourage people to be involved in all aspects of their limited company, but we understand that running a business can be time-consuming and challenging. That’s why we offer our services so that you can focus on what’s most important, growing your business. Our team of qualified accountants provide expert bookkeeping and accounting services, and are ready to help you learn how to set up a limited company so you don’t have to worry about it!

Book a FREE call and have a chat with our Oxford-based accountants to learn more about how we can help your company succeed. PLUS – because we’re fully digital, we offer services to businesses all over the UK!

If you want to trade as a limited company, you have to officially incorporate it with Companies House first. The company is not allowed to trade before this happens. However, before you incorporate, you can run your business as a sole trader.

A shareholder is the owner of a limited company, whereas a director runs a company on behalf of a shareholder. A director can be a shareholder as well. Shareholders and directors have different responsibilities and rights. Directors are involved in day-to-day running of the company and they make strategic decisions. With this power come certain legal responsibilities, for example, keeping business records, making sure statutory accounts and tax returns are prepared correctly and submitted on time. Shareholders, on the other hand, aren't involved in everyday business activities, but they attend general meetings. During these meetings they are presented with various reports about the company's performance and plans prepared by the directors.

No, a director's service address can be outside the UK. 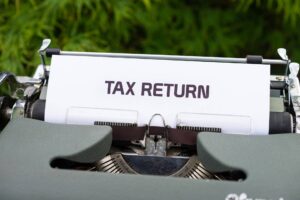 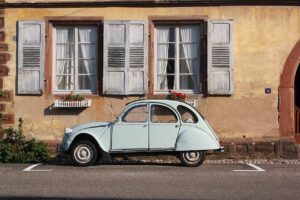 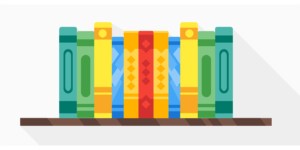 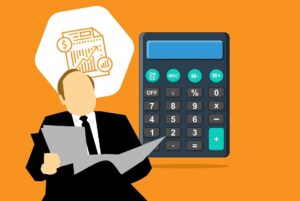 Your Accountant in Oxford

We know these banners can be annoying but this is required by the law and we must comply with it. We use cookies to continually improve our website for you, give you the best possible experience and assist in our marketing efforts. By clicking “Accept All”, you consent to the use of ALL the cookies. You can change the cookie settings by clicking “Cookie settings”.
Cookie settingsAccept All
Manage consent

This website uses cookies to improve your experience while you navigate through the website. Out of these, the cookies that are categorized as necessary are stored on your browser as they are essential for the working of basic functionalities of the website. We also use third-party cookies that help us analyse and understand how you use this website. These cookies will be stored in your browser only with your consent. You also have the option to opt-out of these cookies. But opting out of some of these cookies may affect your browsing experience.
Necessary Always Enabled
Necessary cookies are absolutely essential for the website to function properly. These cookies ensure basic functionalities and security features of the website, anonymously.
Functional
Functional cookies help to perform certain functionalities like sharing the content of the website on social media platforms, collect feedbacks, and other third-party features.
Performance
Performance cookies are used to understand and analyze the key performance indexes of the website which helps in delivering a better user experience for the visitors.
Analytics
Analytical cookies are used to understand how visitors interact with the website. These cookies help provide information on metrics the number of visitors, bounce rate, traffic source, etc.
Advertisement
Advertisement cookies are used to provide visitors with relevant ads and marketing campaigns. These cookies track visitors across websites and collect information to provide customized ads.
Others
Other uncategorized cookies are those that are being analyzed and have not been classified into a category as yet.
SAVE & ACCEPT
Powered by